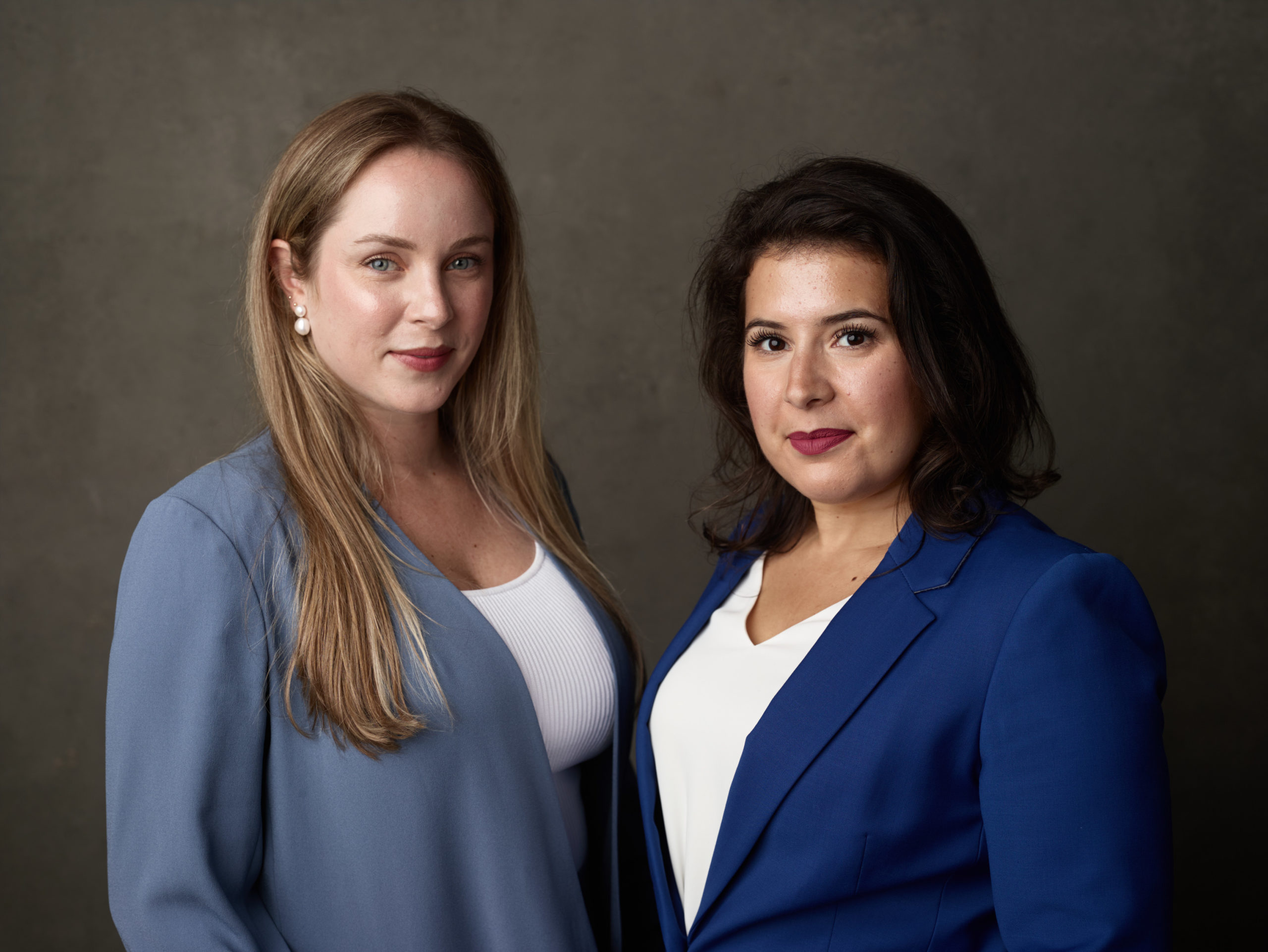 AI can make them clear & quick!

Then you need to use skritswap.

skritswap's Natural Language Processing (NLP) & Machine Learning (ML) models can tell you what clauses you should change to speed up your contract close time.

skritswap simplifies the jargon in your contracts by replacing your original text
with simpler language and clearer formatting through AI.

%
Cheaper
%
Faster
%
Clearer Content2 Value calculated by a customer and provided to us.

The type of personal information we gather will depend on various factors; these factors can be the type of products or services you request or use and any applicable legal and regulatory obligations. This information includes: RuleThere are 2 thoughts in this sentence. Make 2 sentences.

The type of personal information we gather will depend on various factors. These factors can be the type of products or services you ask for or use and any applicable legal and regulatory obligations. This information includes:

skritswap breaks sentences into 2 Another individual’s information we request, or that you provide, about an individual other than yourself. Hint This is too formal and could be simpler skritswap swaps in a less formal word If you provide us with information about another individual, we will assume you have the authority to provide this information and their consent to its collection, use or sharing for the purposes set out in this privacy policy. We gather information from a variety of sources but much of the information comes from you. This could be a request for a service, like a creditcheck; using one of our online products, like a mortgage calculator; or an interaction on social media, like comments that you post on our site. RuleBased on the parts of speech, word sense, and punctuation, this should be a list.

If you give us with information about another person, we will assume you have the authority to give this information and their consent to its collection, use or sharing for the purposes begin in this privacy policy. We gather information from a variety of sources but much of the information comes from you. This could be:

skritswap converts a long sentence in to a bulleted list

Melissa has won awards from the Queen of England, the Top 100 Most Powerful Women in Canada and leads one of the Top 20 Most Innovative Companies in Canada. She’s raised venture capital funding from Silicon Valley for her AI start-up that takes complex jargon and replaces it with clear, everyday language. Imagine a mortgage instantly rewritten at a grade 5 reading level.

Melissa exemplifies tenacity, grit, and impressive intellectual horsepower; with just the right combination of zest and charm. Melissa’s life mission is to rebalance power in society. 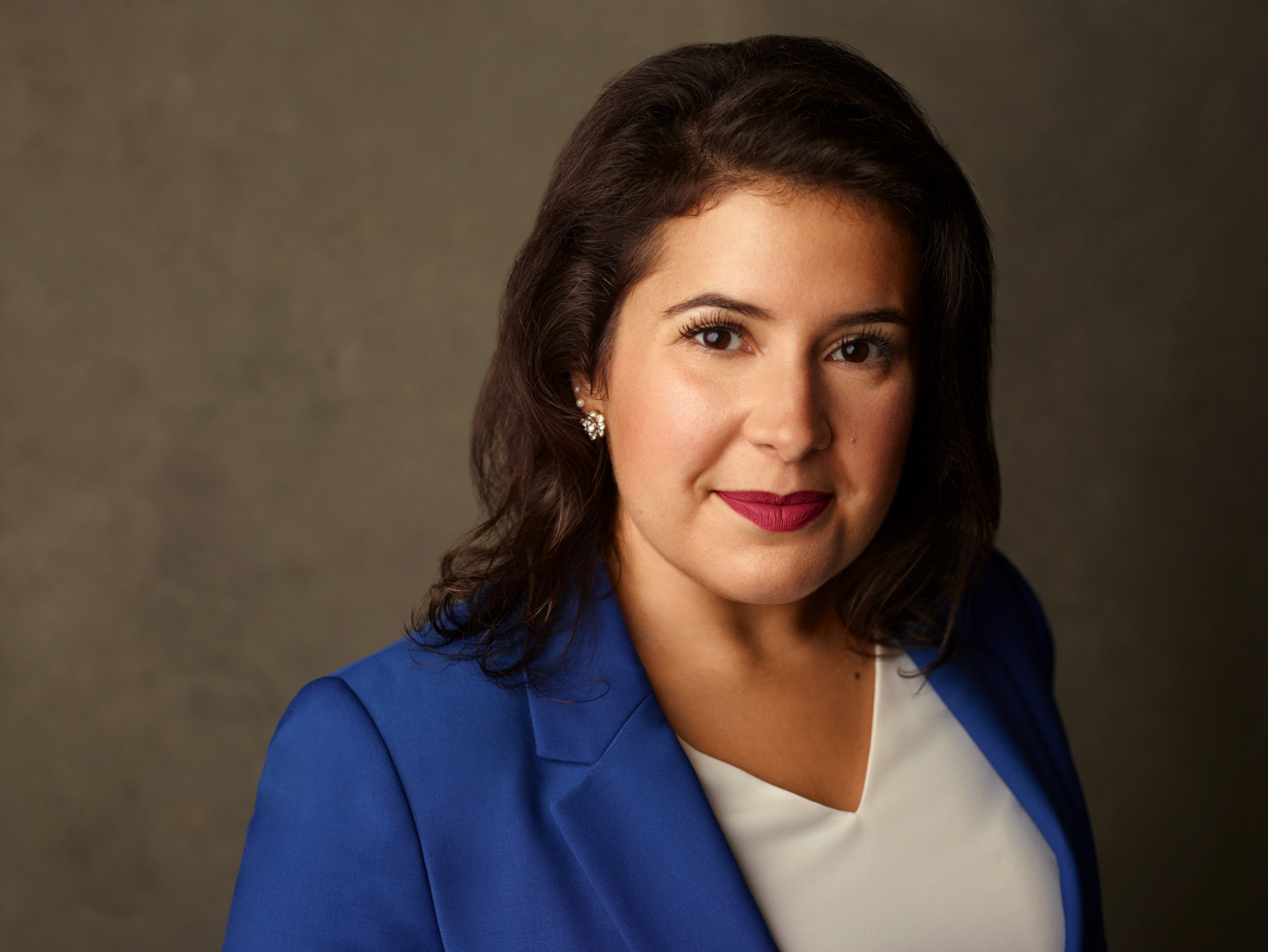 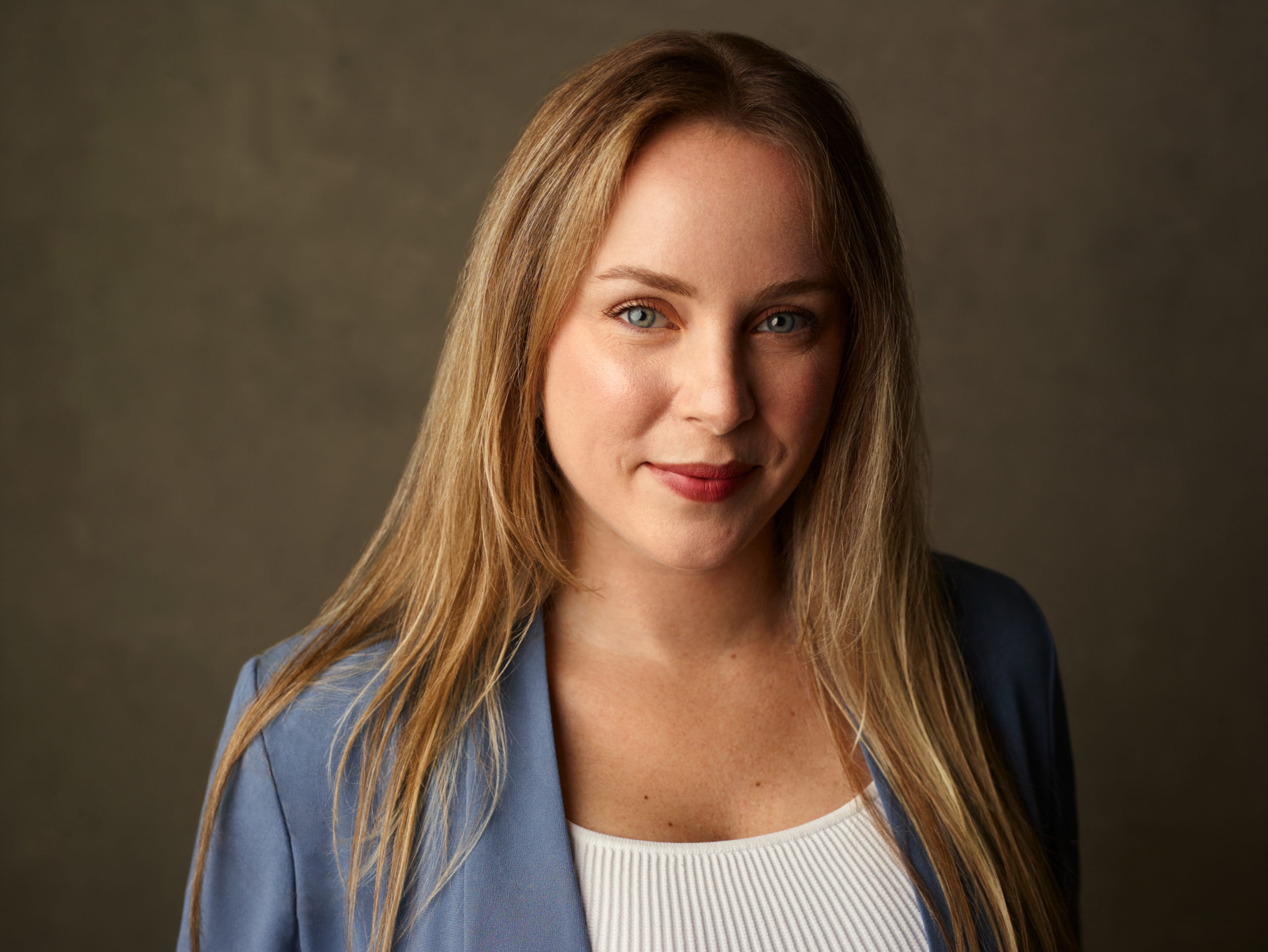 At Mila, she co-founded BiaslyAI which is a group of researchers in professor Yoshua Bengio’s AI for Humanity group committed to detecting and correcting biases in AI, such as gender and racial bias.

She received a Microsoft Research & Mila research grant to investigate ways in which gender bias can be mitigated when deploying natural language processing (NLP) systems.

Previous to this, she did software development with companies such as McKinsey and Klipfolio, and was on the leadership team of a start-up in the intellectual property industry that got acquired in 2015.

skritswap is all about AI for Good

We started skritswap to simplify information for billions of people. Because it's not fair that most contracts are too complicated to understand.

More than just a way to increase revenue. Gaps in understanding, leads to gaps in trust.

Staggering economic impact: $238 Billion is in healthcare costs are linked to low literacy. And increasing all American adults to a Gr. 6 reading level, would lead to $2.2 trillion in economic growth.

The Case for Plain Language:

Ask about our AI for Good Initiative