Skritswap is pleased to announce a 6-figure investment from Adam Draper’s venture capital firm Boost VC in Silicon Valley. Boost VC only funds 5% of applicants and skritswap joins 20 other companies added to the portfolio as part of Tribe 11.

skritswap’s Founder & CEO, Melissa Kargiannakis, emphasizes the weight of this accomplishment: “Of all venture capital funding in the world, only 3% goes to female founders. Additionally, for skritswap to gain its first institutional capital from Silicon Valley makes this achievement even more exceptional.” 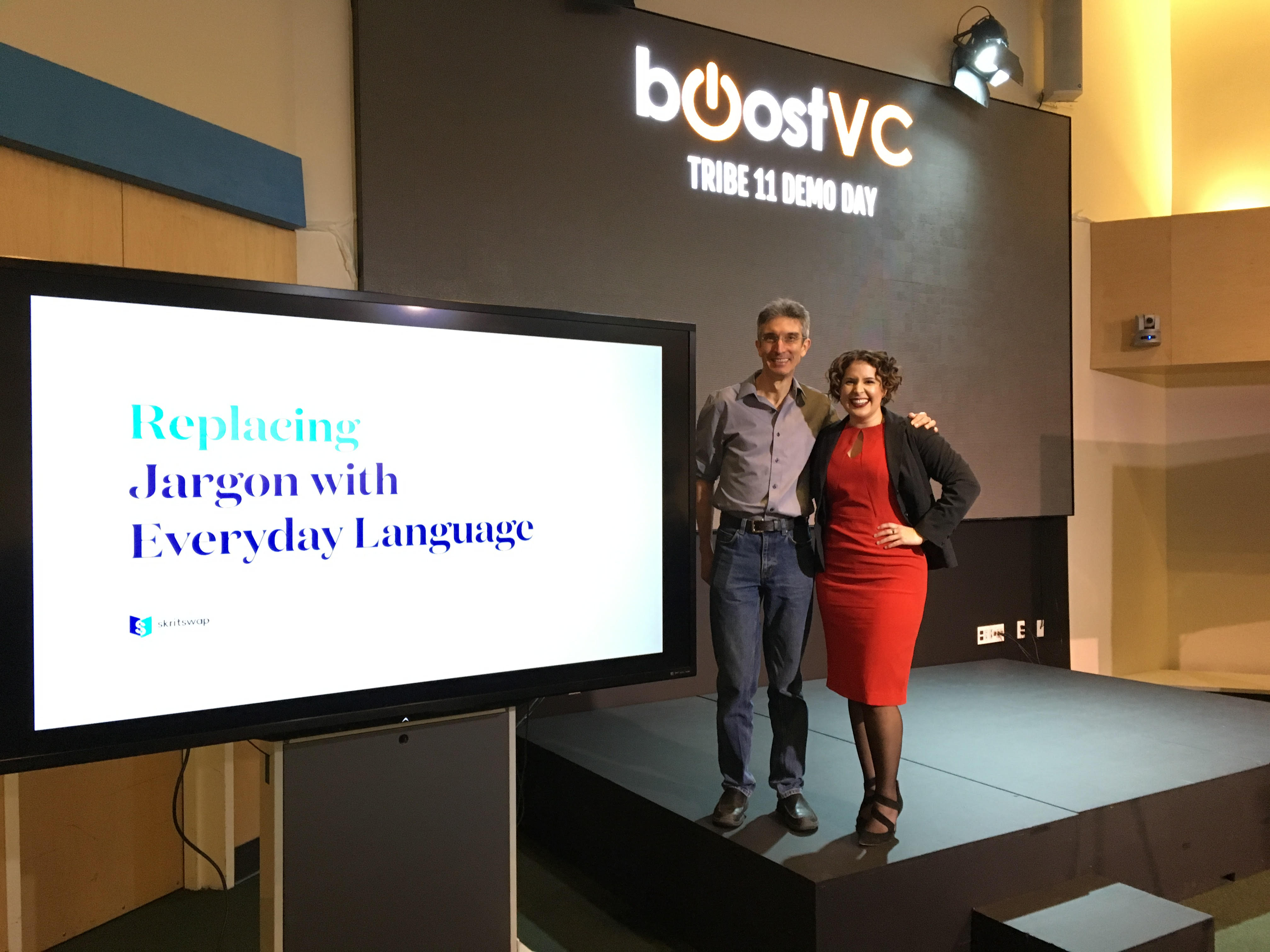 skritswap uses artificial intelligence to replace complex jargon with plain, everyday language. skritswap offers to swap any document—like a mortgage, will, or tax code— from its original wording to three different levels of complexity. Their technology has the potential to change the way people consume information.

According to the US government, 48% of adults experience low-literacy while Canadian adults are slightly worse at 49%. Swapping documents to plain language can save money, increase efficiency and improve clarity.

Kargiannakis was inspired to start skritswap while studying for her Master’s Degree in Health Information Science. She quickly realized the enormous opportunity before her, and spent two years refining the idea, researching the statistics, and studying the market. After graduating, she decided to found skritswap to compete in the XPRIZE on Adult Literacy.

“My goal with skritswap is to empower every single person who has an Internet connection with access to this technology,” said Kargiannakis, skritswap Founder & CEO. “This investment from Boost VC validates skritswap’s growth to date and helps further our goal.” 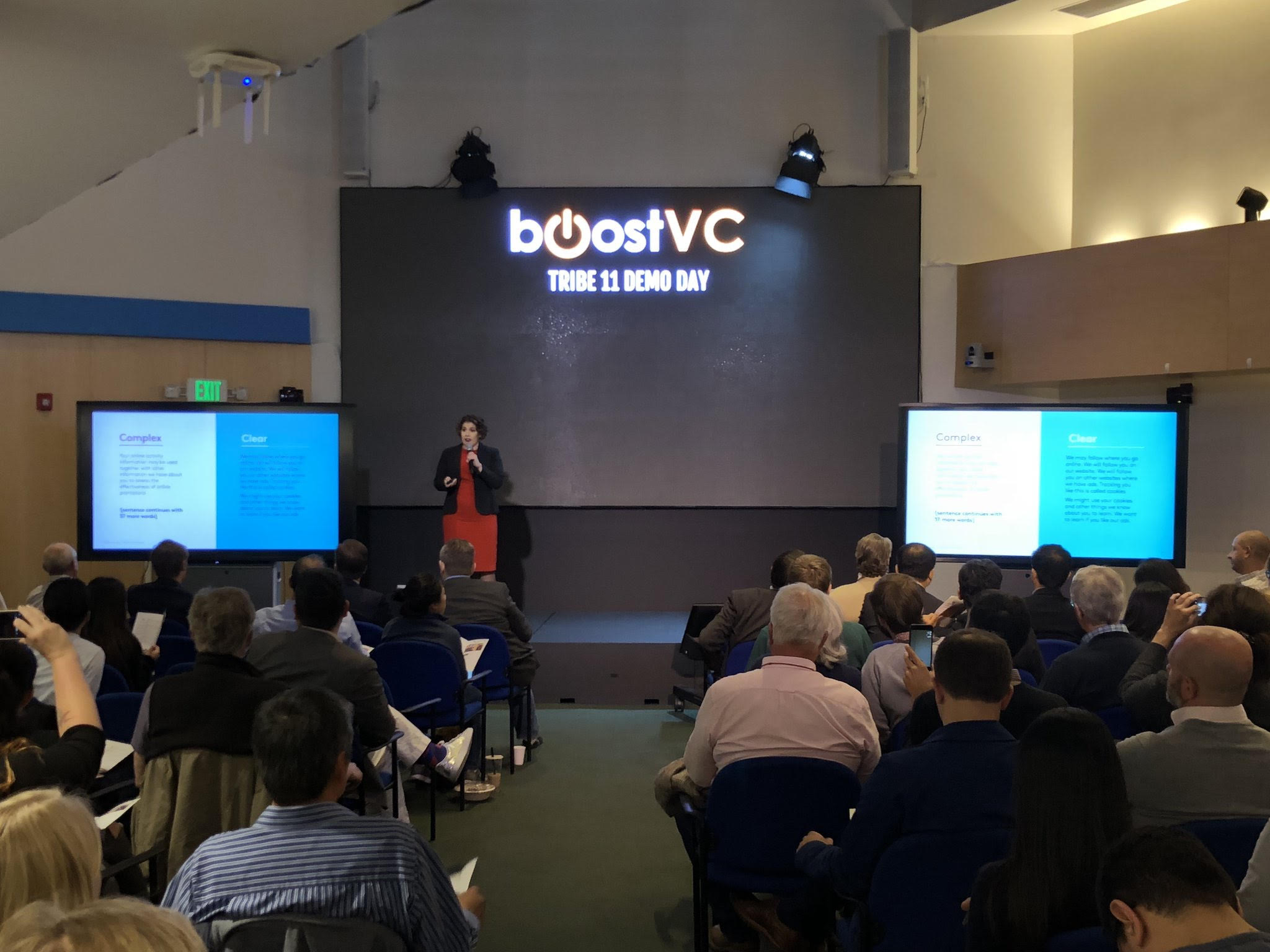 Maddie Callander from Boost VC speaks to their funding decision: “Melissa’s perseverance and vision for Skritswap is inspiring. She is an incredible leader who demonstrates both vulnerability and never-ending strength in the face of a challenge. She is dedicated to solving global literacy inequities and has the tenacity to go all the way.”

Joseph Fung, skritswap’s lead investor, shares Kargiannakis’ excitement about the Boost VC’s investment: “Not only is the Boost VC support a great testament to the team’s drive and momentum, but it also brings their technology one step closer to the broader adoption. This is one of those no-brainer technologies that needs to exist – not only can it save billions in wasted costs, but it can make life better for millions of people around the world.” 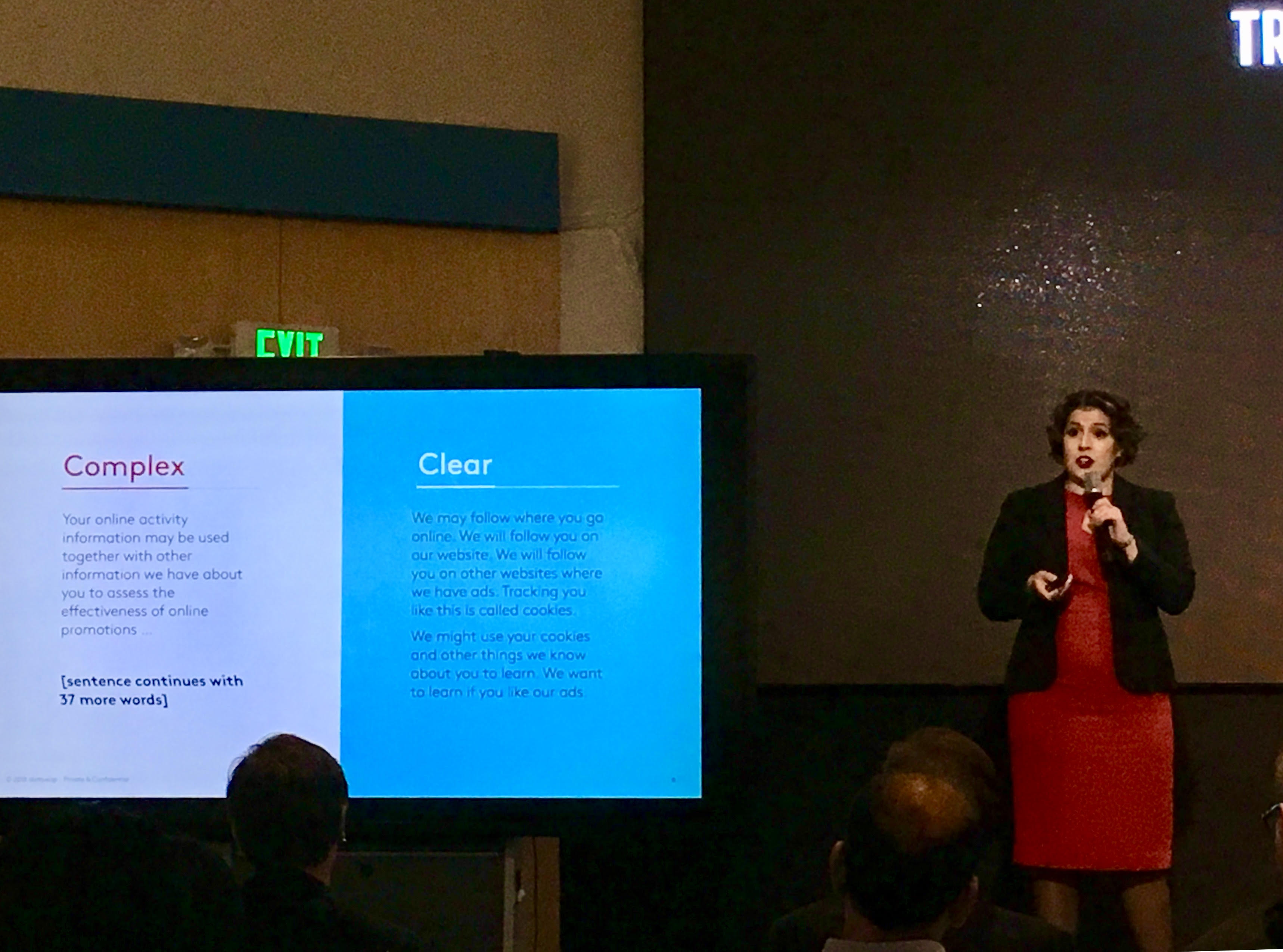 Looking forward with this opportunity, Kargiannakis shares: “We are so looking forward to working with Adam, Maddie, Brayton, Ben, and the many advisors/mentors to take skritswap to the next level on the international stage as a proudly Canadian company with roots in Sault Ste. Marie.”